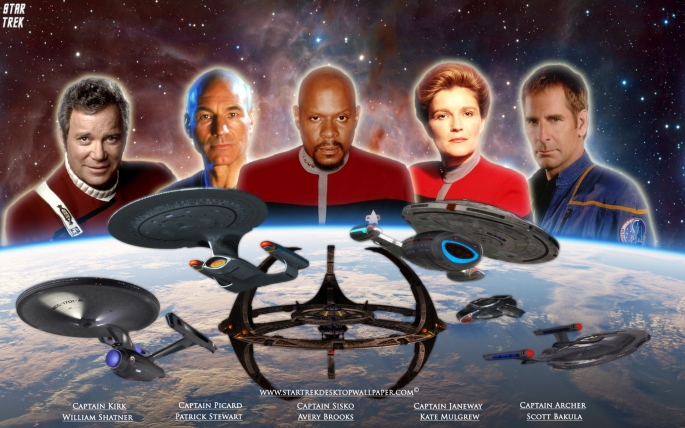 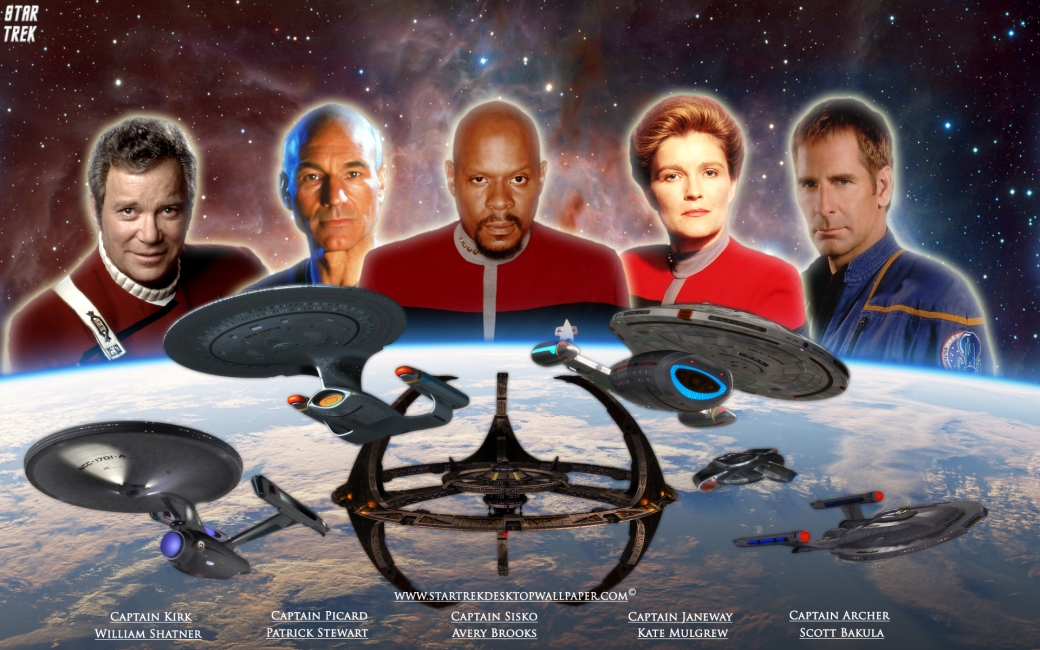 I won’t lie: I like Star Trek more than Star Wars–mostly because I can relate to it better. It’s an extrapolation of Earth’s future, and that future is optimistic in nature. Trek is also (sorry, it has to be said) more mature than Star Wars, in that it takes on more mature themes and works in an integrated civilization with a complex moral code. Star Wars? Not so much. Still, I feel the essence of the Star Trek universe has been given short shrift, and I’m hoping that changes soon. END_OF_DOCUMENT_TOKEN_TO_BE_REPLACED

Aurora, Kim Stanley Robinson’s latest science fiction novel, is typically ambitious in its vision of realistic, well-thought-out space hardware, this time to the Tau Ceti system. However, despite his grandeur of scale and the realism of his hardware, Robinson seems to have made a conscious effort to undo the promise and hopefulness that many of his earlier space epics have inspired in space advocates like me. He seems to have succumbed to anger or despair in his reactions to human beings exploring and living beyond their home planet.

The first book I read by Kim Stanley Robinson, The Memory of Whiteness, was incomparably ambitious, depicting a far-future solar system populated by diverse peoples and micro-civilizations held together by an advanced physics that eventually came to combine music. The characters were diverse, witty, and likeable. Since that time, many of his science fiction stories have taken place in approximately that same future, though with thematic and event changes from novel to novel.

He is perhaps best known for his epic Mars Trilogy, which depicted the exploration, development, and eventual terraforming of the planet Mars, from 2026 to several hundred years in the future. The Mars trilogy is Robinson’s vision of a liberal/environmentalist political utopia set on the red planet.

His last space epic, 2312, also portrayed a technologically ambitious future, with cities on Mars, massive spacecraft plying the distances between the planets, and even a city of Mercury (which also appeared the the two previous works). However, 2312 lacked a lot of the well-rounded characterization he aspired to in the Mars trilogy. And, like his subsequent Earth-based environmental novels like Antarctica, Robinson’s depiction of 2312 is overwhelmed by environmental catastrophes brought on by pure-evil or pure-ignorant conservatives/capitalists. He had, in essence, taken the gloves off, making much of his work more political polemic than entertainment.

The Memory of Whiteness link:

Aurora, then, combines the epic scale of interstellar exploration and all its related, believable complications with a still-damaged Earth back home in roughly the 28th century. The starship is a massive, double-ringed design with multiple simulated Earth-style environments, akin to Biosphere 2, complete with jungles and glaciers and everything else in between, and multiple cultures inhabiting each area.

Despite a crew of over 2,000 individuals on the generational starship, Robinson focuses primarily on two or three individuals within a single family, with everyone else serving as nearly faceless background characters. Warning: potential spoilers ahead. One of the most interesting characters turns out to be the computer running the starship itself, where a certain amount of depersonalization might be expected.

One of the early main characters, Devi, is more or less the ship’s chief engineer, and she spends much of her time angry. I cannot emphasize that enough because the anger in this character and several of the characters inhabiting some of Robinson’s other novels are also infused with this anger, which is directed at stupidity, shortsightedness, or general ignorance. Not that these are bad things to be angry about, but characters that stomp around a starship p.o.ed all the time get a little tiresome or unlikeable at times. Why are these people in the future so angry all the time?

Devi’s daughter Freya is less angry than her mother, though not as brilliant–in fact, she starts out the story as developmentally challenged, but eventually she functions well enough to be a leader in her own right. The only other character given a lot of attention is Freya’s father Badim, who is the phlegmatic peacemaker who tries to help his wife, daughter, and starship crewmates maintain some sort of peace. The primary story line of the book covers these three humans, their friends, and the ship’s computer as they approach Tau Ceti, explore its various worlds, and attempt to cope with technical challenges on the starship and the worlds they find at Tau Ceti. I’ll try to restrain myself on further spoilers.

Often, when Robinson’s characters aren’t voicing anger at the people who sent them on their journey to another star, they are in the grips of a despair that’s almost painful to read. Much of the despair articulates itself in the belief that human colonization of other worlds is, in fact, impossible. For example:

I bet they’re all like this one. I mean, they’re either going to be alive or dead, right? If they’ve got water and orbit in the habitable zone, they’ll be alive. Alive and poisonous.

Or there’s this, from much later in the book:

Human beings live in ideas. That they were condemning their descendants to death and extinction did not occur to them, or if it did they repressed the thought, ignored it, and forged on anyway. They did not care as much about their descendants as they did about their ideas, their enthusiasms.

Is this narcissism? Solipsism? Idiocy (from the Greek word idios, for self)?

Indeed, at the equivalent of a space advocacy conference like the ones I attend, one character physically attacks an advocate for further human interstellar travel. The wit and joy are all but gone in this book, and that saddens me as a reader and fan.

So as I’ve read his books and interviews over the years, it seems as if Robinson has been trying to disown or undo the remarkable work he did in The Memory of Whiteness or The Mars Trilogy, which did so much to inspire so many, myself included, about the possibilities of human space exploration. The flag of the Mars Society, for example, is red, green, and blue–the colors of the Mars novels. And many of the members of that Society–along with other space-advocate Robinson fans–are often libertarian and do not share his politics. Perhaps that grates him: people using the technologies he posits in support of political ideas he finds distasteful.

All that said, Robinson raises some good questions about what the future human space exploration might look like if we discover only two types of worlds out there: lifeless balls of rock that require thousands of years to make human-livable or Earthlike worlds with water that are ultimately poisonous. It’s a problem that I’ve mulled over in my own writing: if that, what then? I suspect, however, that humanity will prefer to go out there and try to learn the hard way before daring to give up on exploring among the stars. Unfortunately, Robinson does not answer the question clearly enough to make this story a fully rounded think piece. He poses a number of legitimate problems, but leaves us hanging as to what should happen next.